HERE'S WHY THAT'S YOUR PROBLEM.

According to a report from BI Intelligence 1.8 billion connected home products will ship in 2019, driving $490 billion in revenue.

Gartner predicts that by 2020 there will be several hundred smart home devices in a typical US household. Devices are becoming more affordable as they proliferate, opening up the market dramatically. Builders are incorporating automation into new homes to make them smart from the start. At this rate, connected homes could move from high-tech curiosity to the new normal in a few years.

But as the devices are increasing, so is consumer confusion. In a 2017 study by Parks Associates, one out of three smart home device owners reported problems with smart home devices, a 20 percent increase over 2016. The implications of this rising frustration for technology brands are major.

According to the study, even one problem setting up a device sends the likelihood of buying another product from the brand plummeting 20 percentage points. Parks and other analysts agree that a higher level of aftermarket support will be critical to keep customers and stay competitive. With so much at stake, your product and technical support professionals need to understand the issues connected consumers face to offer the best solutions.

The Right Network, the Right Connections

Many connected issues stem from the fact that to work properly, smart home devices need to speak the same wireless “language” and follow the same internet protocols. At the same time, different manufacturers build them to different standards, not for universal interoperability. Ironically, they’re not really built to “connect.” For this reason, some homeowners are creating a second, dedicated network for home automation. However, while a second network may simplify operations for households, it will also make a complex ecosystem even more complicated for service providers. The following brief descriptions of five networking options provide some background, but service providers will need to check these websites and other sources frequently for updates and trends.

Wi-Fi is built into billions of devices and is the most widely used home network. It’s so ubiquitous that Wi-Fi is commonly mistaken to be another name for the internet. Wi-Fi is a real power player—literally. In fact, it has too much power for many smart home devices. Wi-Fi is high-speed and data-intensive, and it drains devices quickly. Battery-operated devices such as window alarm sensors could need constant recharging or a dedicated power source. Even so, more and more products are being built with Wi-Fi compatibility. As an alternative, the Wi-Fi Alliance has created a low-power version called HaLow (pronounced Halo), developed specifically for the Internet of Things. HaLow-certified products are scheduled to become available by 2018.

Like Wi-Fi, Bluetooth is everywhere. Designed to connect peripherals and small personal devices, it’s built into billions of products, including most smartphones. Bluetooth is slower than Wi-Fi but uses less power. In 2011, Bluetooth introduced Bluetooth LE/Bluetooth Smart, made specifically for the IoT and now embedded in many wearables. Two drawbacks to Bluetooth for whole-home automation have been limited device capacity and a very short range. However, that changed in July 2017, when Bluetooth announced a version with mesh networking, quadrupling the range and greatly increasing speed and broadcasting capacity.

So what’s mesh networking, and why is it important? It’s the wireless technology used by ZigBee and Z-Wave, the leading smart home systems today. In a mesh network, the wireless signal passes directly from device to device (called a “hop”) instead of first passing through a central router. Each device becomes a tiny hot spot, extending range and making the system more robust with every hop. Also, if one device shuts down, it won’t disable the whole system. The signal will simply find another place to hop aboard. ZigBee and Z-Wave are separate sets of standards, although they are often mistaken as the same. They are both low energy consumers, with some ZigBee devices able to last 7 years on one set of batteries. Some differences:

Both have a wide variety of products, and both advertise interoperability regardless of brand for the hundreds of devices that carry their logo.

Google-owned Thread, created by Nest Labs (also owned by Google) and six other technology companies, is the newest wireless protocol. Like ZigBee and Z-Wave, Thread operates on a mesh network and can connect more than 200 devices, including the popular Nest thermostat. Thread and ZigBee have formed an alliance to streamline product development and reduce fragmentation in the IoT market.

Insteon offers router-free “dual-mesh” technology that combines powerline-based protocols with wireless. The company says its combination offers advantages in range and device capacity and provides a comparison chart to other networks at:

Even Smarter Homes Ahead

Experts at Forbes* say connected devices will increase not only in number but also in capability, performing new, problem-solving functions aided by GPS technology and AI techniques. Think appliances that “know” when they need repair and book their own service appointments. . . picture frames that show different images depending on who is in the room . . . health-monitoring devices that can call for help if they sense a medical emergency. And when owners have a problem with these problem-solving systems? Luckily, there will always be a genius solution: Customer and product support professionals who stay one step ahead through training, education and their own ability to connect.

END_OF_DOCUMENT_TOKEN_TO_BE_REPLACED

How to Build a Gamification Platform Your Team Will Use

END_OF_DOCUMENT_TOKEN_TO_BE_REPLACED 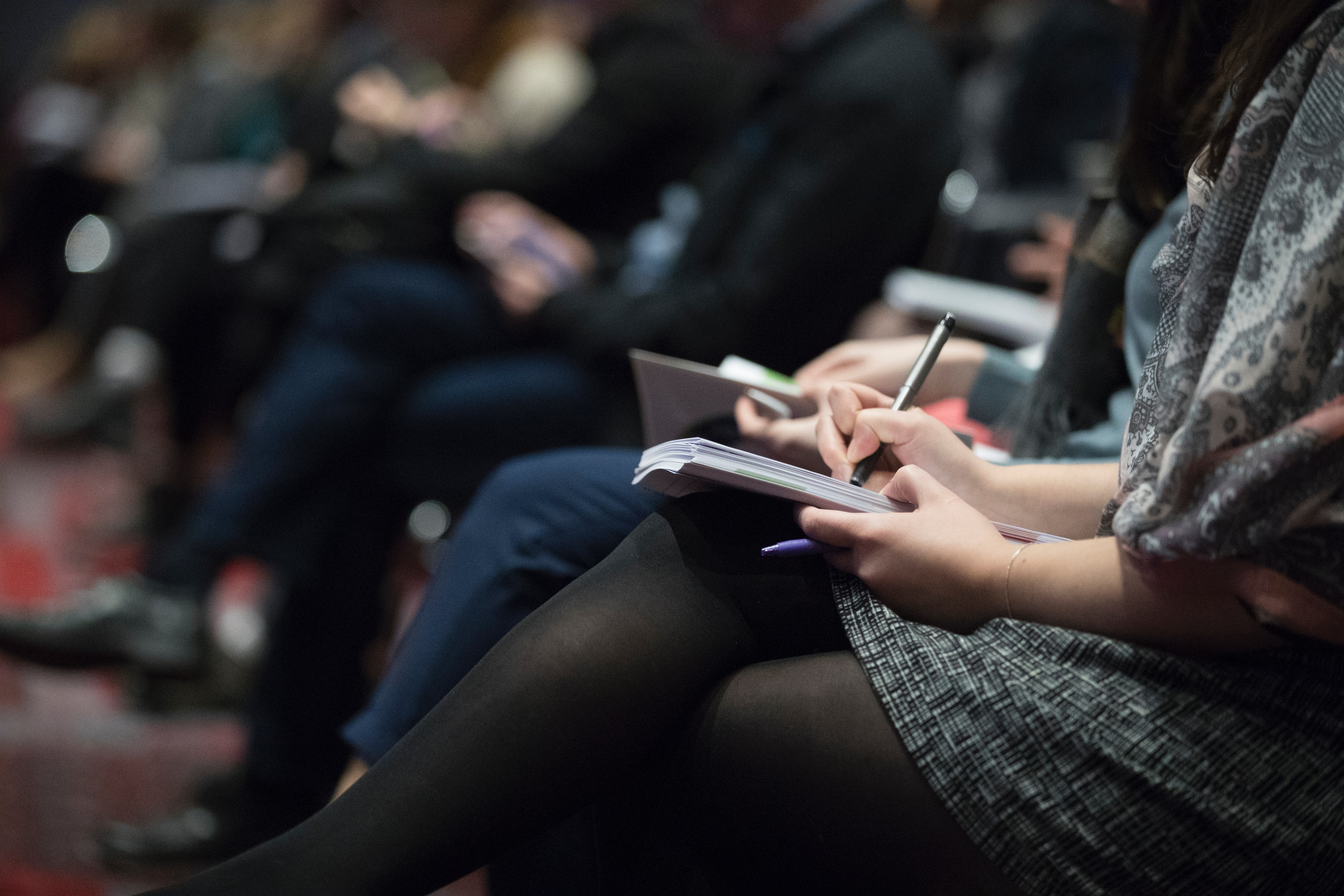 iQor SVP of Operations and GM, Connie Long, Serves as Industry Expert at the Digital Transformation in Reverse Logistics Seminar
+ 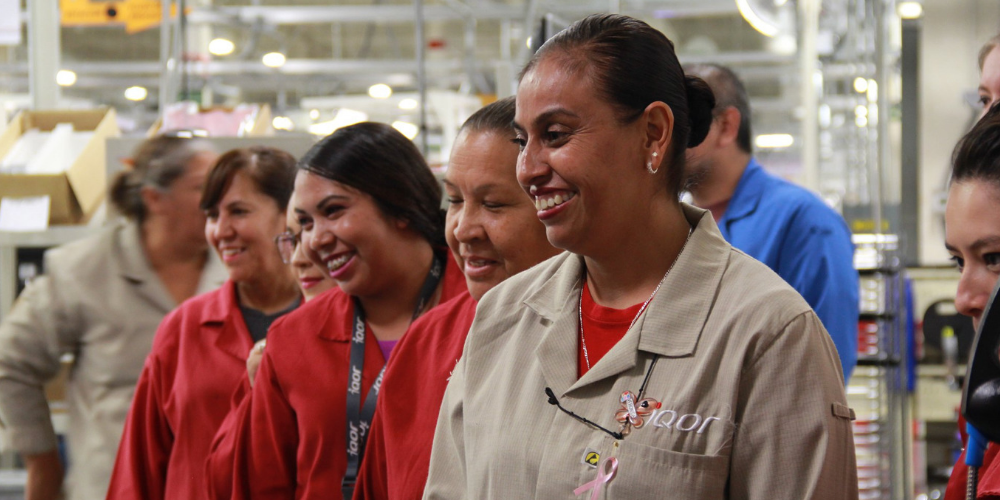 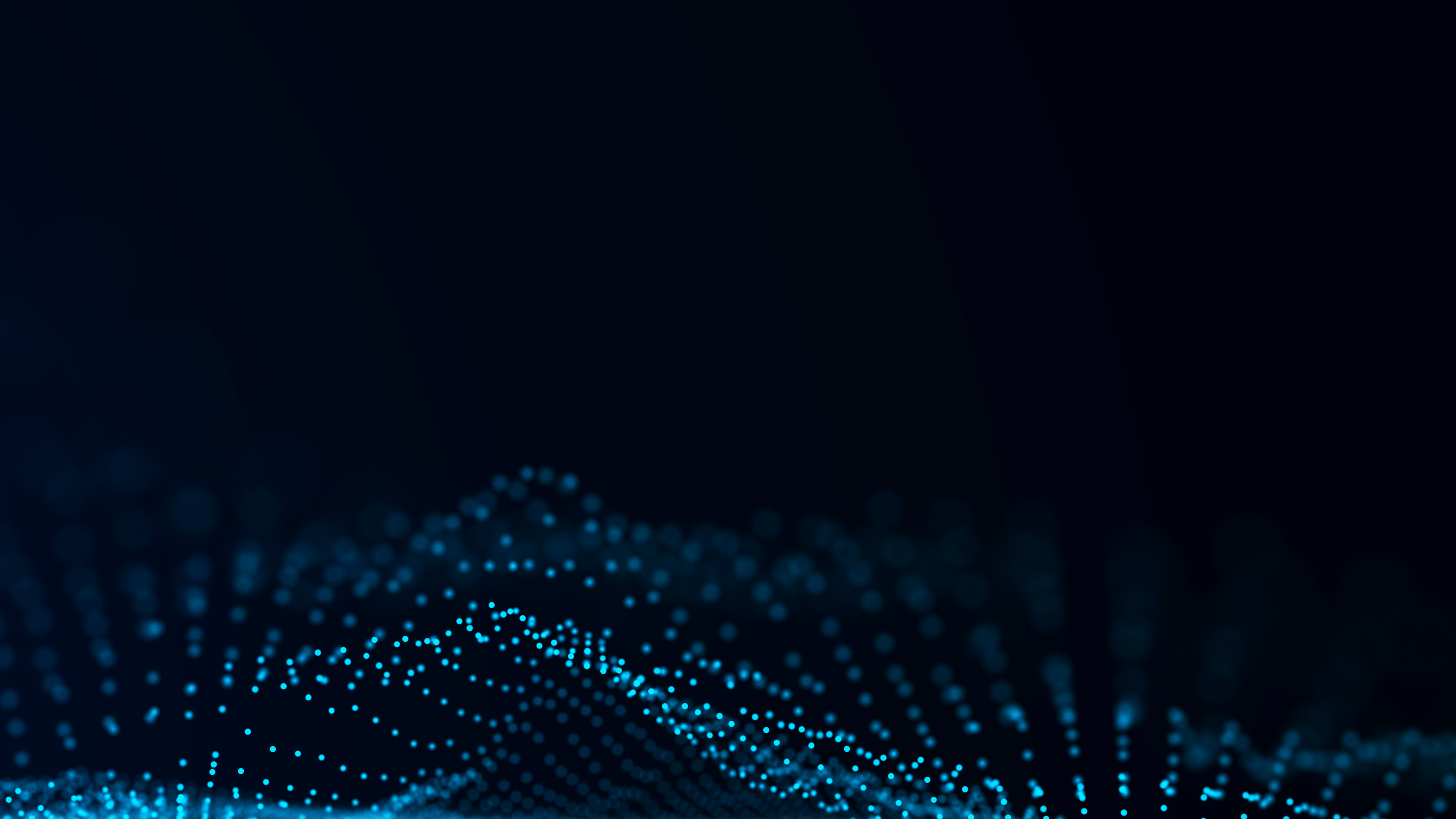 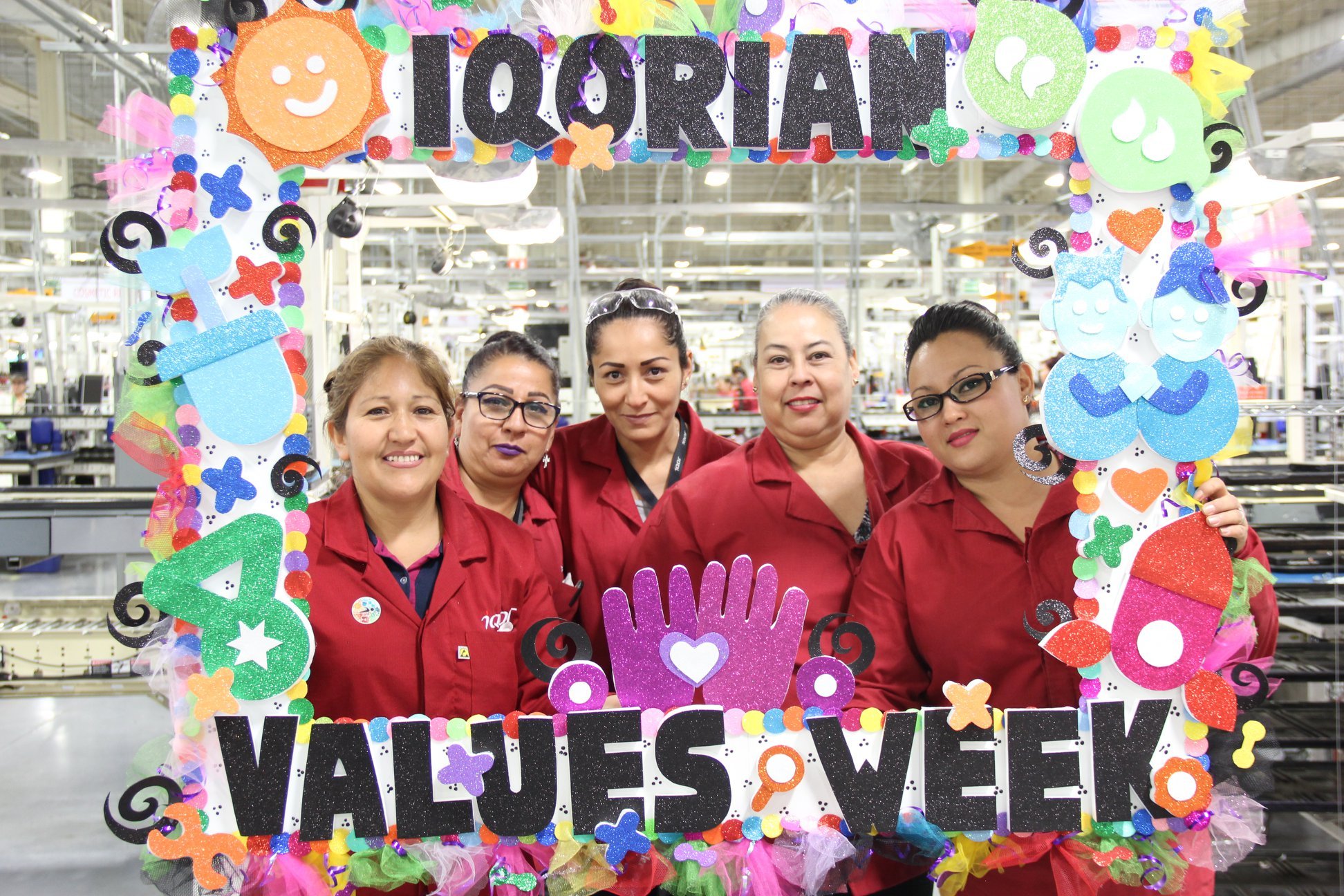